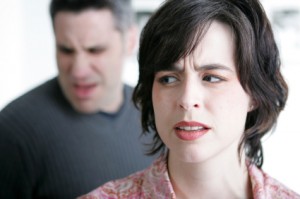 A large part of Mike’s practice is taking such “bad” parents to court and having them found in contempt of court for violating the residential provisions of a parenting plan. When that happens, the court imposes penalties and fines and attorney’s fees. The offended parent gets makeup time and a sense of feeling that justice has been done.

The offending parent just gets punished.

The children get what the court ordered originally, access to both their parents.

You Owe It To Your Children

If you have a parenting plan that the other parent is not following, don’t be afraid to call Mike for help. You owe it to your children.